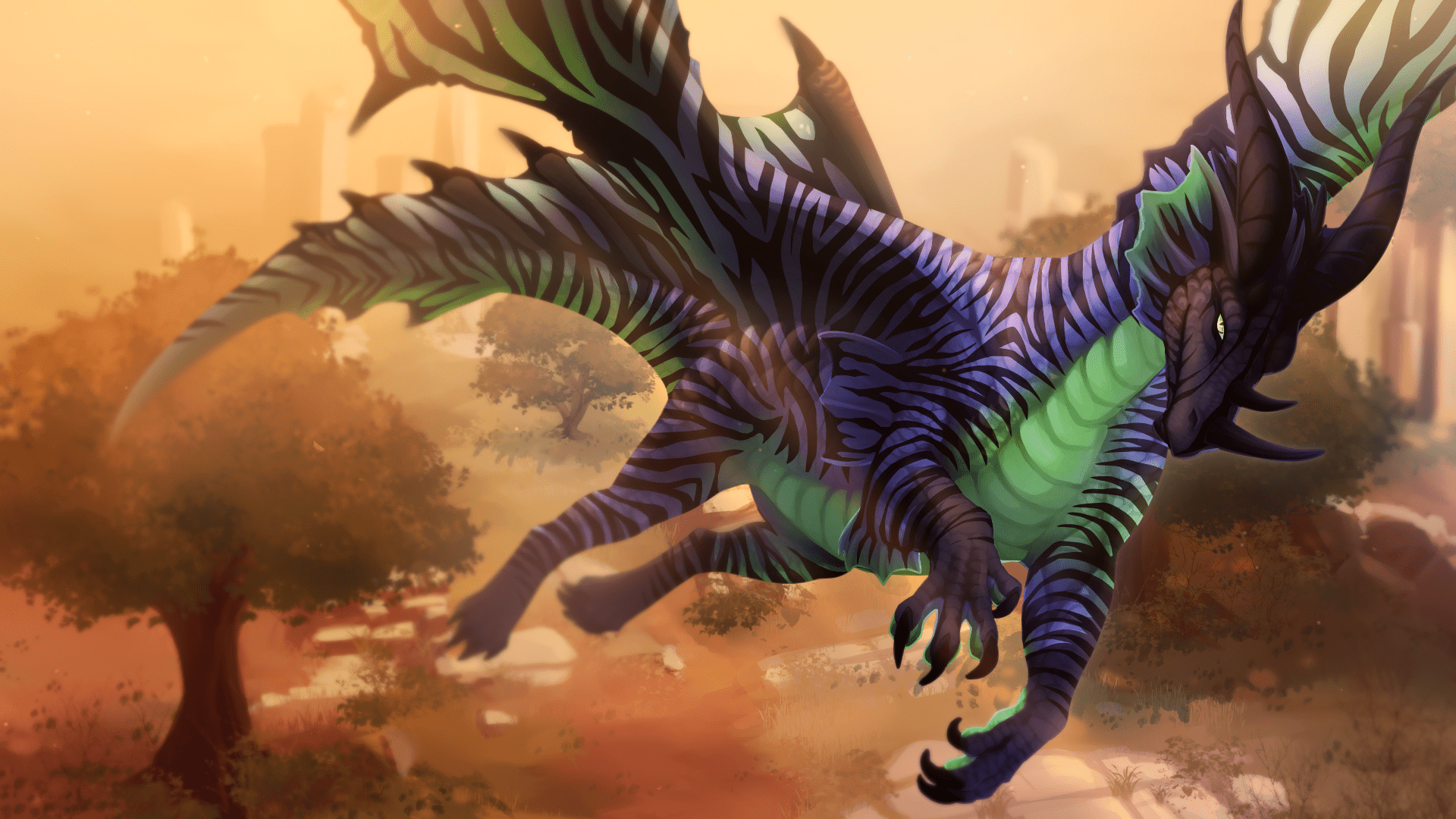 This was going to be an update posted for the server anniversary, but due to several delays I had to push it back until there was some concrete information to post, as I generally dislike posting empty updates.

The main reason things have been quiet regarding the source update has been that we have had to step back and re-think how data management and patches are handled with Dragon's Prophet. Dragon's Prophet was never really made to have multiple branches of development with patching, which meant we were having some issues when trying to maintain the live server, and the beta server without running into issues (this was also compounded by a change to data that we were trying out but have since abandoned). The patching process itself for Dragon's Prophet is also... not good. Assets and data are grouped together in different archives, and then they are re-built for each patch. For smaller patches like data this is fine, but for textures this means that it takes a week or more to create a patch, and it is also prone to failure halfway through. To deal with these issues we decided to look at how patches and updating is handled, and re-worked things so that we can optimize the process a bit more and automate it as much as possible. We have also made changes so that maintaining proper branches of patches is possible. This was only completed yesterday, and we still need to do some testing to make sure there are no issues with our new system, after which we will move back on to beta testing.

Another thing that we had to work on was creating a new model editing tool, so that we can get Yan Yu and Zuo Ran to work (at least in theory). Chinese Dragons and Ancients do not use the same implementation as other Dragons, so we had to make this tool so that we could make them compatible with how other Dragons are handled. This worked... Up until we packed the textures into a patch, after which the textures are no longer visible in the live client. We are planning to do some changes to our development client to see where the issue of the texture showing up happens but given the delays, we have postponed that until after the beta testing is underway again. The plus side of making this model tool is that our developer Dragon has basically had to learn everything about the structure of the models, and he has started putting that towards the model exporter (and potentially a better importer tool). The model editing tool is also something we are going to need to implement the Samael Wings we had previewed before, as they have a similar implementation to Chinese and Ancient Dragons.

Other than the programming side, Aiden has been working on bringing some of concepts from our coloring contests into the game. The first of which is Corroside, the Tropical Terror by @Jaslyn and what has been decided to be called Amarok, the Revenant by @Predagirl. The announcement for Amarok is still pending, but we will likely post it either this week or next week. Outside of Amarok and Corroside, Aiden has adjusted some unreleased Phantoms, and we will be releasing these soon as well, though the actual implementation has not been decided yet.

Regarding expanding payment options, we are working with a new developer to start implementing Stripe Checkout for the site. I currently do not have an ETA for this, but I am hoping that it will be sometime within the next week or so as well. We are still looking at offering Paysafe, however because Paysafe is most widely used in Europe most payment providers that offer it work only with European companies, which is why we were unable to get accepted by Ayden or Mollie. We are looking at partnering with Paysafe directly, but they are difficult to partner with. Stripe Checkout offers many payment options for Europe, so that may be the only option for European users who do not use Paypal.

Regarding the frequency of updates... Game development is notoriously slow, especially when you are a small team. It is also made slower in the fact that we are working with someone else’s logic and code, and not our own. Dragon, our primary developer, has taken few days off while working on Dragon's Prophet for the past year, and my only vacation was my computer dying the first week of February. Aiden only takes breaks when her Tendinitis flares up, or when she was moving. If things are quiet, it mostly means that things are being worked on and that they are not at a state that we can share much about them or is something that is not something you would normally announce (like a 10% increase of file loading).

Lastly, people who have been contacting staff and demanding updates, preferential treatment or just being entitled in general. I am more than willing to answer questions in the public Discord, on the website, or even in PM but contacting other staff members and demanding anything from them or giving them an attitude is unacceptable. If this continues, I will have all the staff currently in the public Discord leave and will permanently ban anyone who continues to act entitled as they have been. I do not have the patience, or inclination to deal with such people, and no one should be contacting staff, much less giving them attitude when they do not get their way.