Article Discussion
Because we have gotten to a point that there is more than minor updates to announce, I figured I'd do an actual development update.

As mentioned in the last response I had to the prior update, we have fixed the major bugs that were found and are now having testers go through to see if there are any more issues that need to be resolved. We are now having testers look for any other possible bugs to see if there is anything game breaking that needs to be addressed before we polish up the update and start working to release it.

Of the bugs that we fixed, one was related to cosmetic wings not displaying or equipping properly, and that they did not work as expected when swapping costume slots. This required a lot of reverse engineering as the implementation was completely changed to other wings, and required accounting for many edge cases and variables.

The other main issue that we have had to work on is with applying new stat values to hatched Dragons, and accounting for changes we needed to make to do so. The biggest change we had to make is that we are no longer applying a bonus stat to hatched Dragons, and are instead going to have them use the new stat values. For people who are panicking about losing stats, the new maximum stat value for wild and hatched Dragons is 9/11.7 vs 6/6.96 (wild) or 6/10.44 (hatched). To get this done a lot of changes had to be made on the backend, and we have also made it so that rare Dragons are no longer arbitrarily set to a lower stat value. When we release the update we will be removing all bonus stats from existing Dragons; we will be doing a stat adjustment for rare Dragons that have a maximum bonus value, otherwise they will use the base stats they had.

We are also doing some experiments to see if we can increase the performance of the client, and have found some avenues to do so but we're unsure of just how big an improvement it will be. For comparison, my setup with every setting maxed out (Using FXAA and medium textures) the current live client is around ~31-35 FPS. The new experimental client (Using FXAA and high textures) has 35-46 FPS. This is obviously reliant on individual hardware, but there should be some improvement for everyone.

Other than source code development Aiden has been working on of the pony concepts from the White Stallion/Frightmare coloring contest (including a concept Vipera had submitted on the side as an avatar).

Prince of Autumn (Or Wafflecone Rapidash) 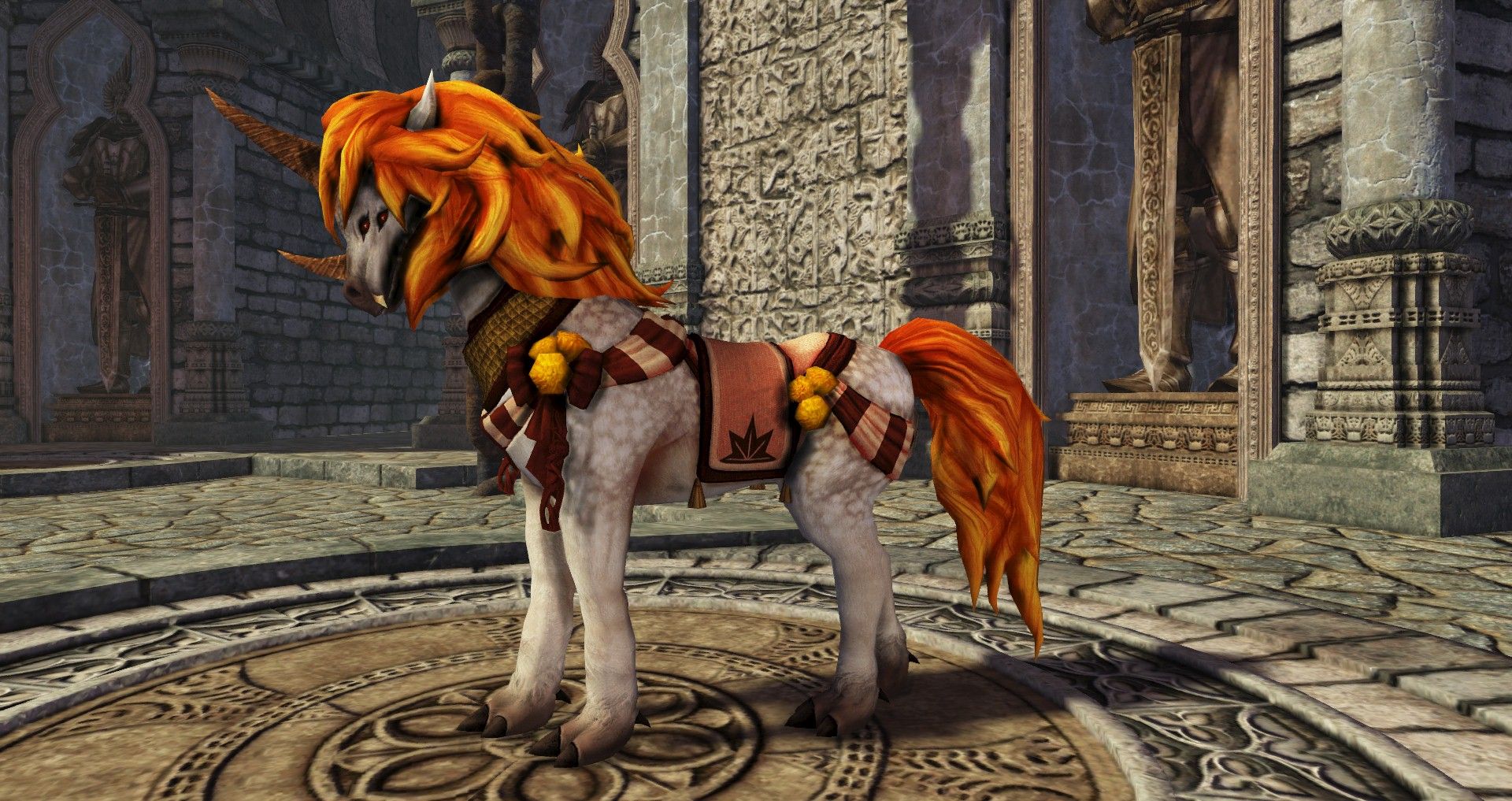 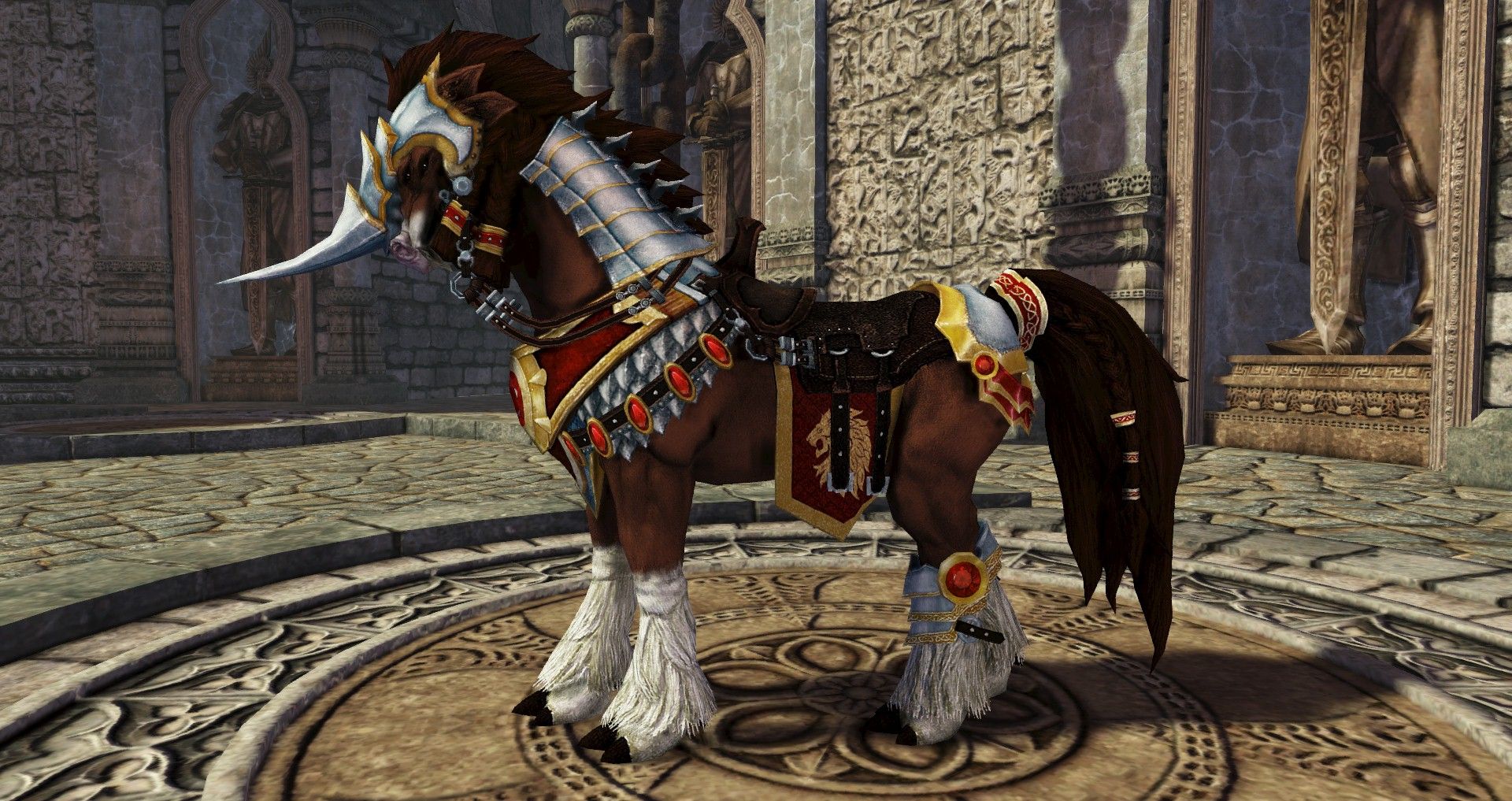 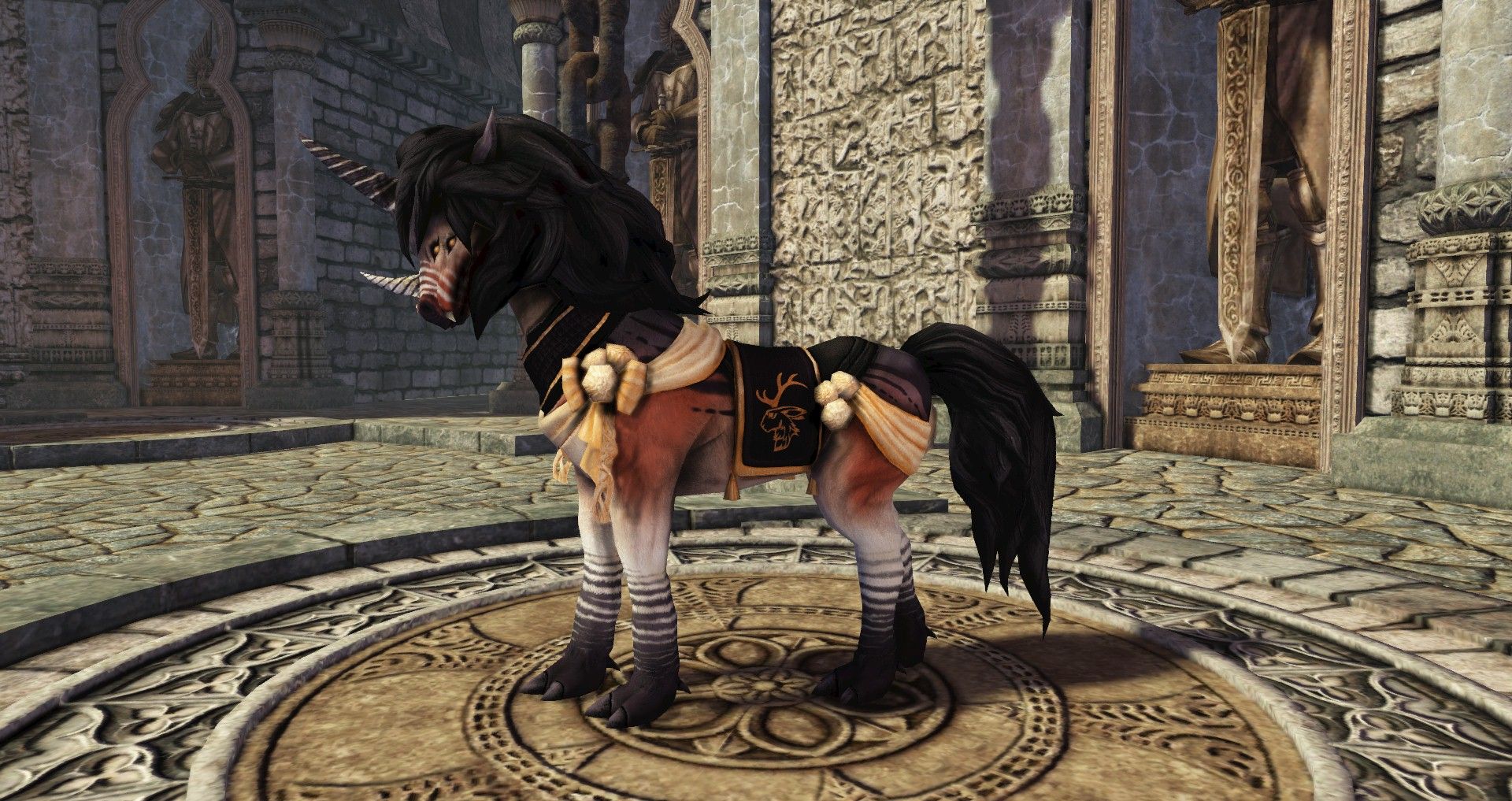 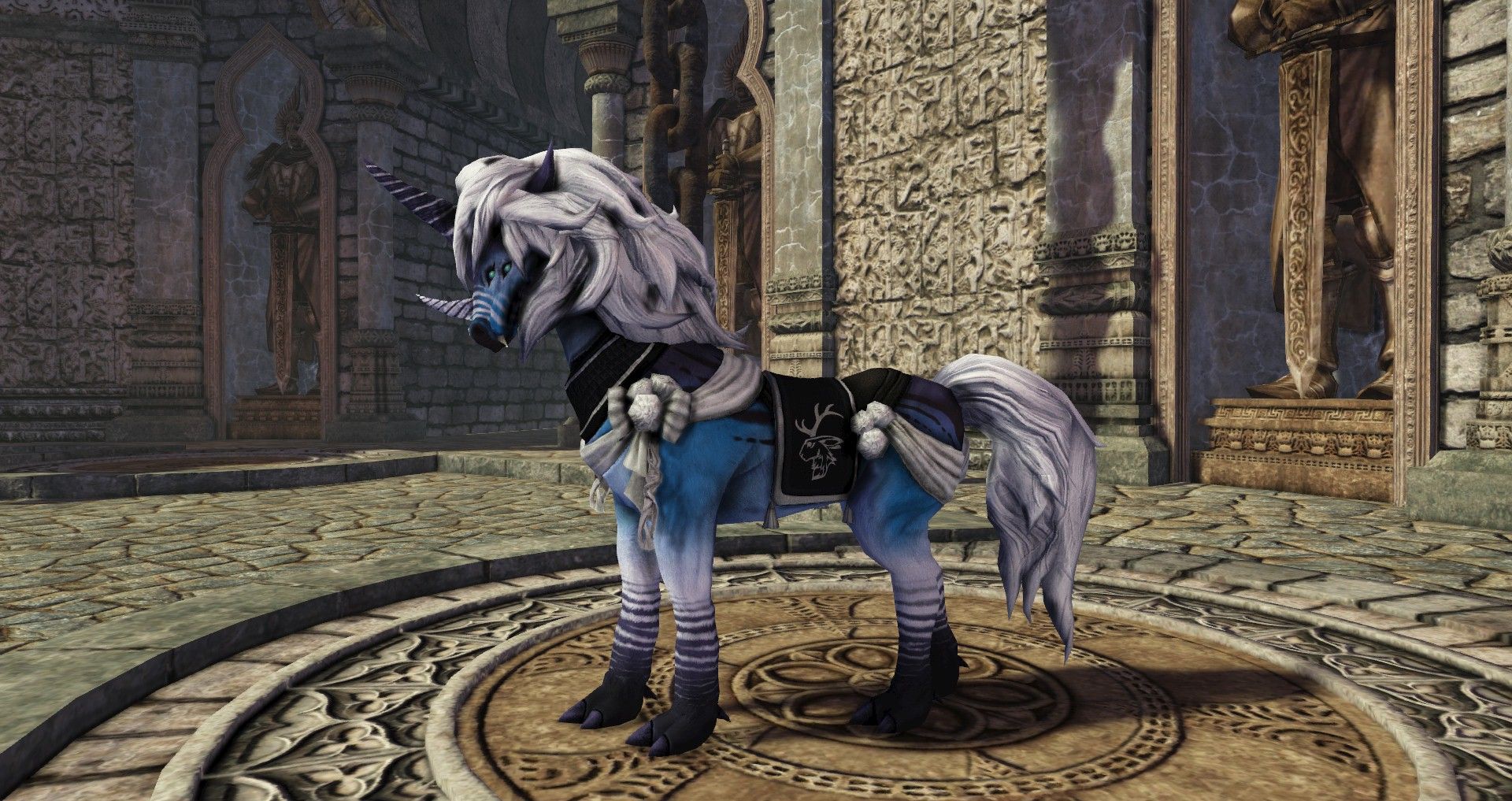 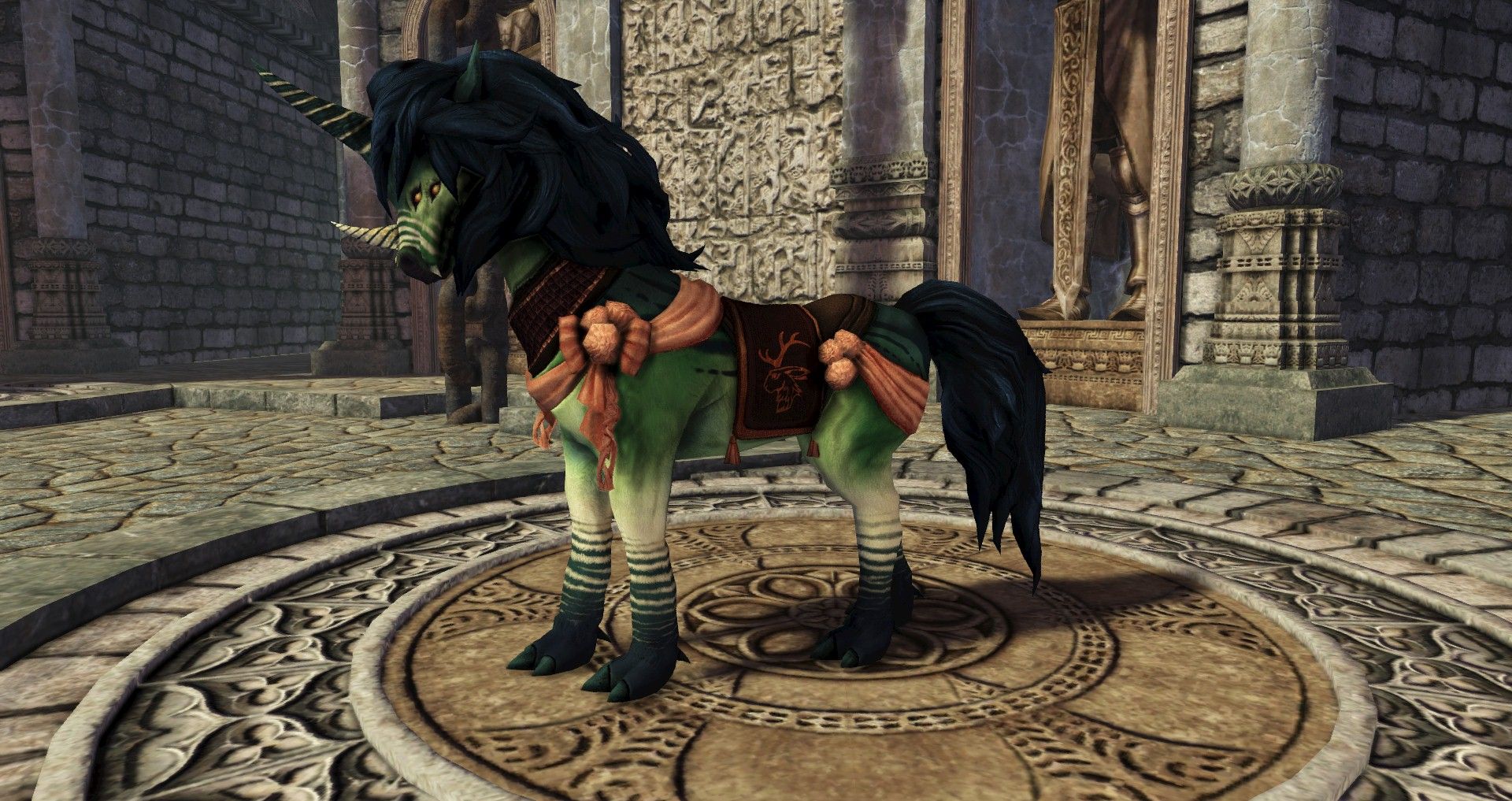 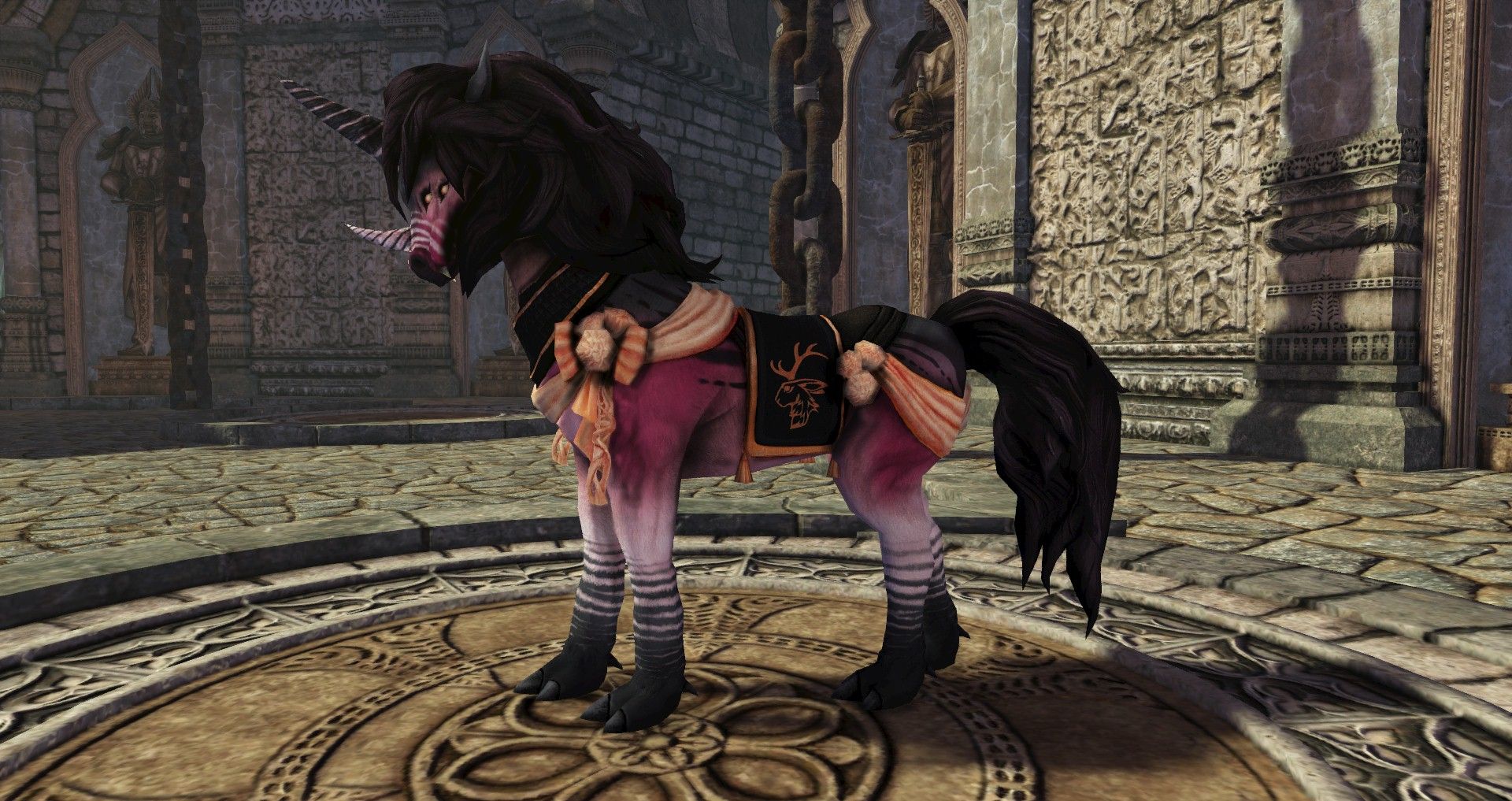