Development Update The coming update, and some more Dragons

Article Discussion
We are going to aim for releasing the source code update for the end of August, or early September. Hopefully there will not be an unforeseen changes needed or delays, but currently we are on track for our original schedule.

The scope of the update has not changed, but I will be included it here so that people can see what is currently planned:

We are also hoping to offer at least French, German and Russian translated strings by the time we release the update.

Because the Dragons themselves aren't ready for release yet (we have not fully decided on all the names, titles or compendiums) I will just show off 4 new textures for the Sailfin model that @Aiden completed recently. 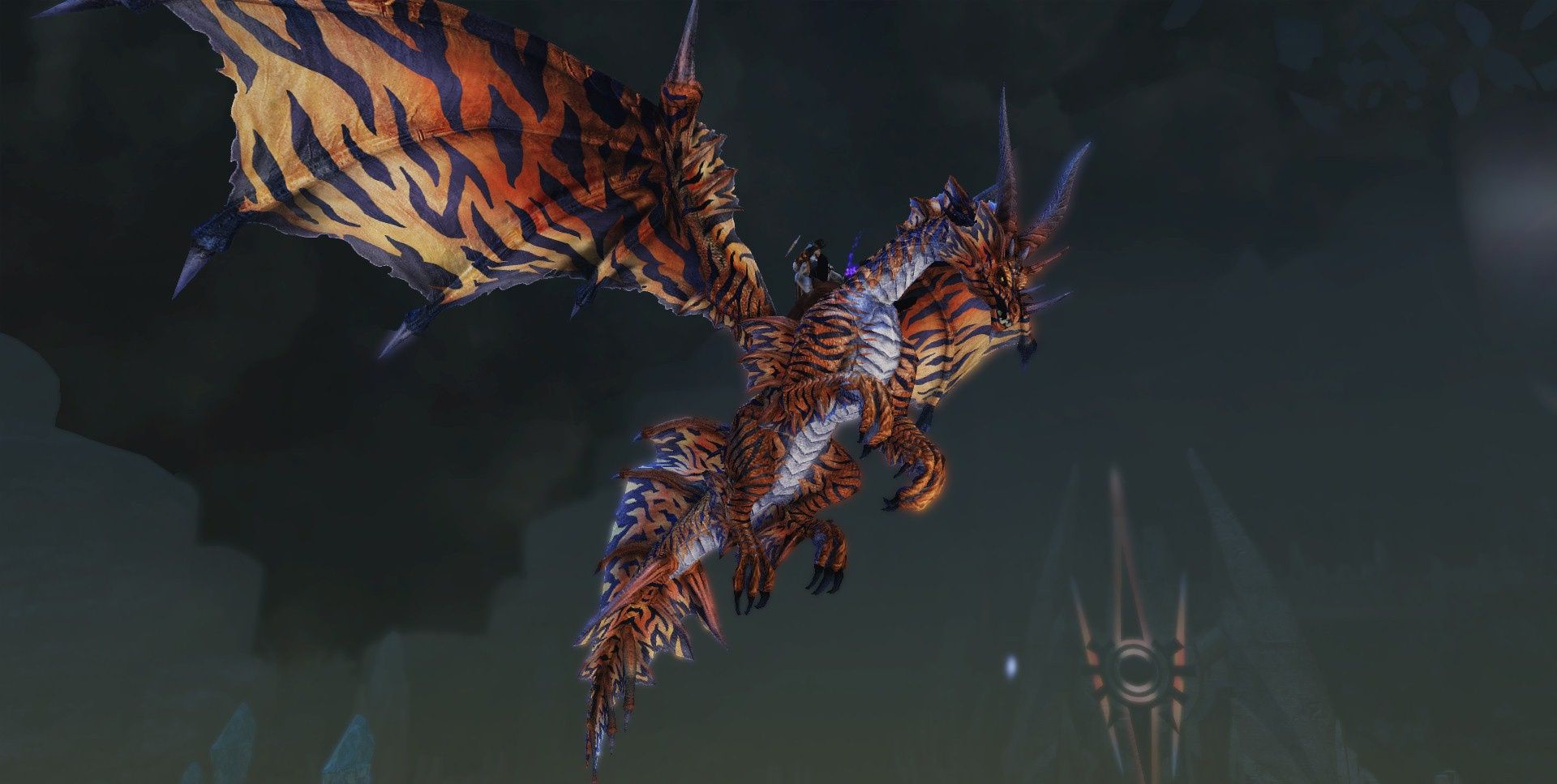 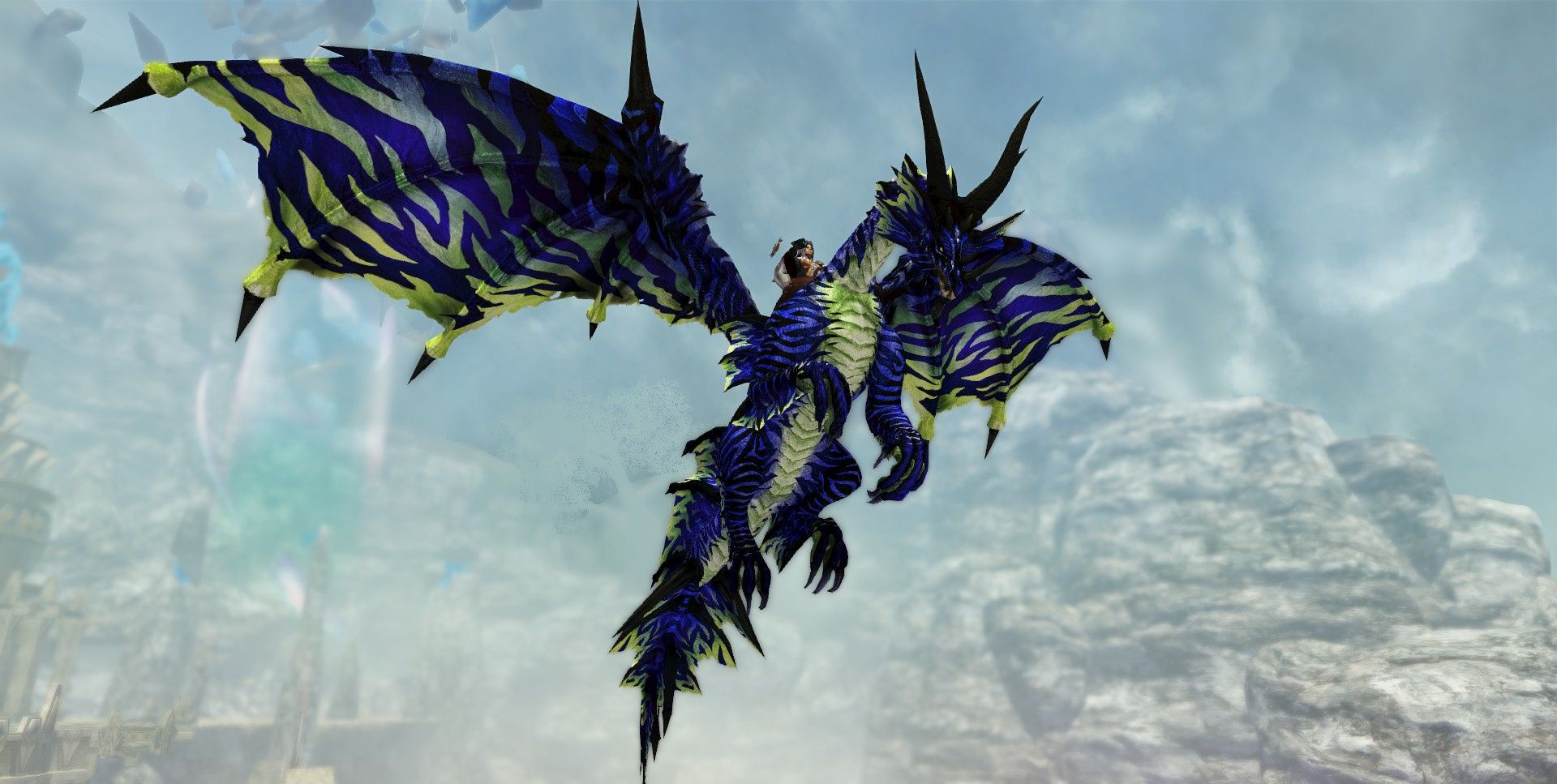 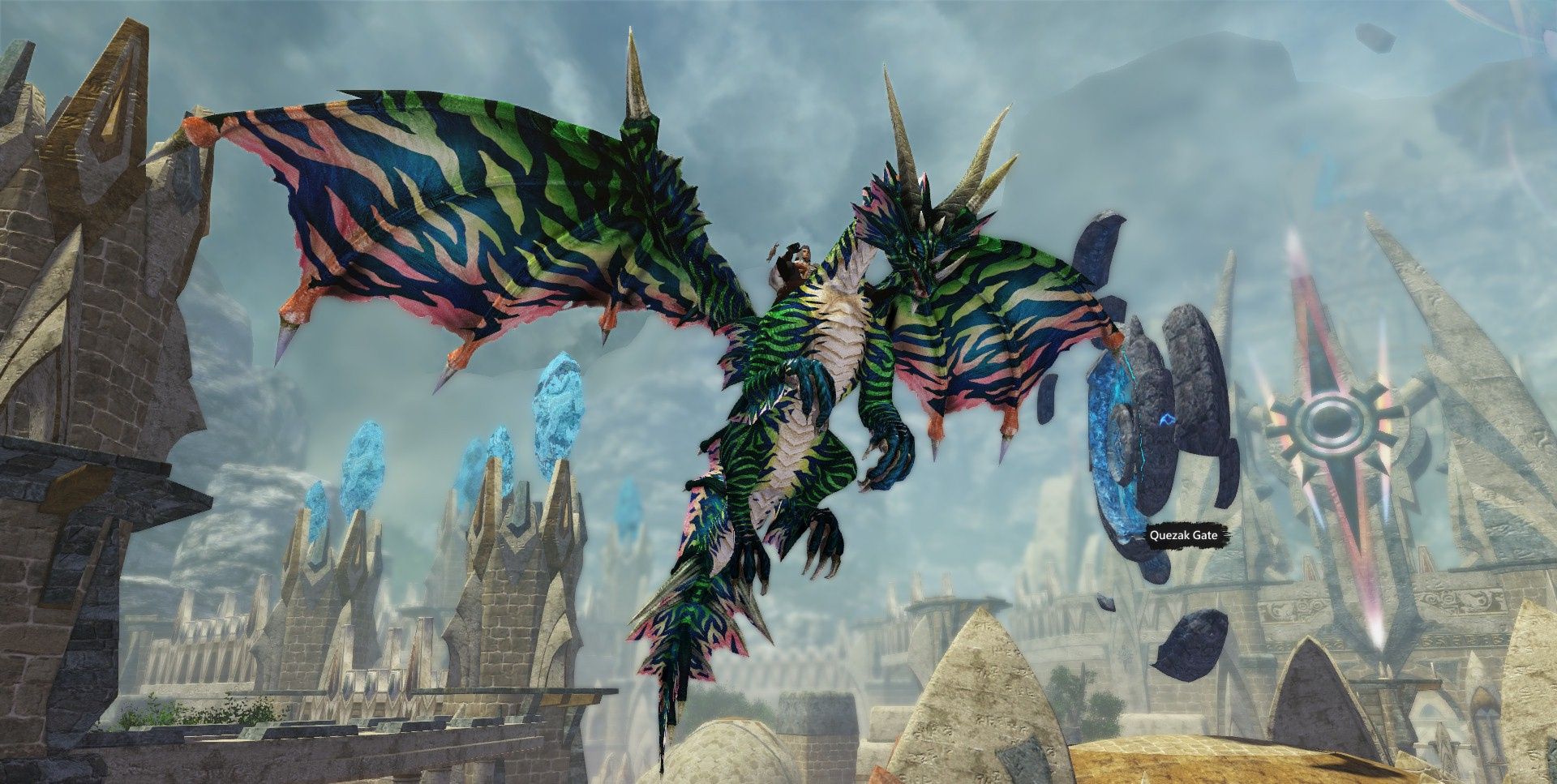 Originally there was only going to be one done (The last one), but science prevailed and @Aiden went a little crazy. Out of about 20 variations, these are the color combinations that she decided on.

We are also planning to start releasing some of the requested Dragons from the conversion thread, but we will likely be releasing those slowly to start with so as I am not stuck just making Dragons endlessly.