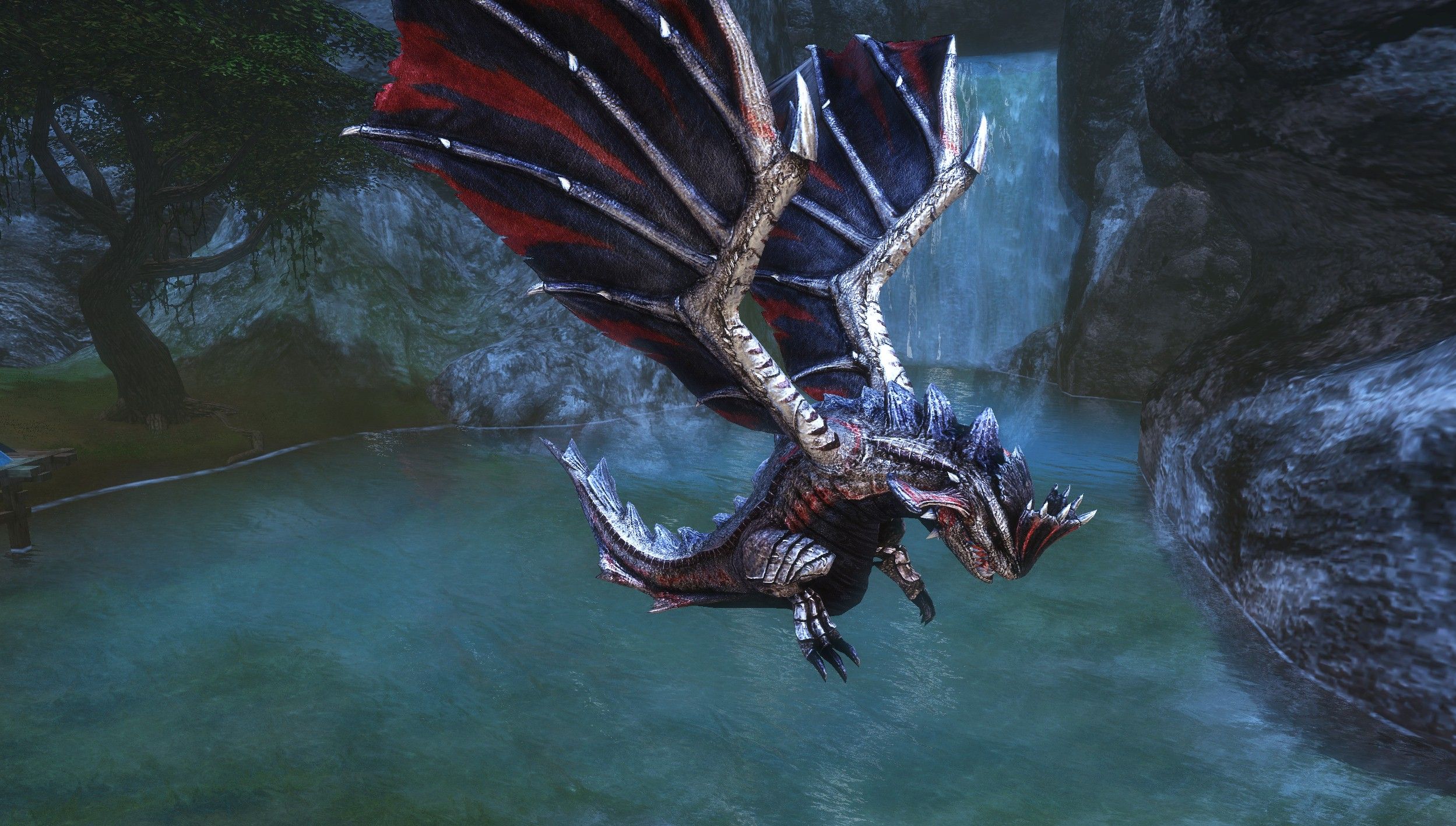 A greedy eater of both blood and bone, the elusive Sanguine Specter enjoys the meal of long festered carcasses, the older the better. Because they do not directly kill their targets, they are merely greedy scavengers with a docile, sleazy and almost cowardly temperament – fleeing at the first sight of another ancient dragon. For a while, their survival habits made them numerous, until they acquired a pest status that lead to a more acceptable slaughter of their kind mostly because some grew a heart and dared to slaughter still living livestock on farms.

Many are the tales of a Sanguine Specter starving entire towns – and this infestation lead to them being a table meal substitute for a while, to supplement the lost supply of goods that winter. Their numbers have since dwindled significantly, reducing them back to the cowardly scavengers that are seldom seen in the night.