Toggle sidebar
You are using an out of date browser. It may not display this or other websites correctly.
You should upgrade or use an alternative browser.
To end the year on a high note, we will be making all Marketplace Exclusive Dragons available until Friday (New Years). This will include all previously sold exclusives, the new Christmas exclusives, and all the unreleased exclusives.

There currently is a 50% Bonus Diamond Sale going on, so it is best if you stock up now before these go on the market.

If you have not seen all of the exclusive Dragons I have recently made an album that contains all of them: Exclusive AdeptGamer Dragons 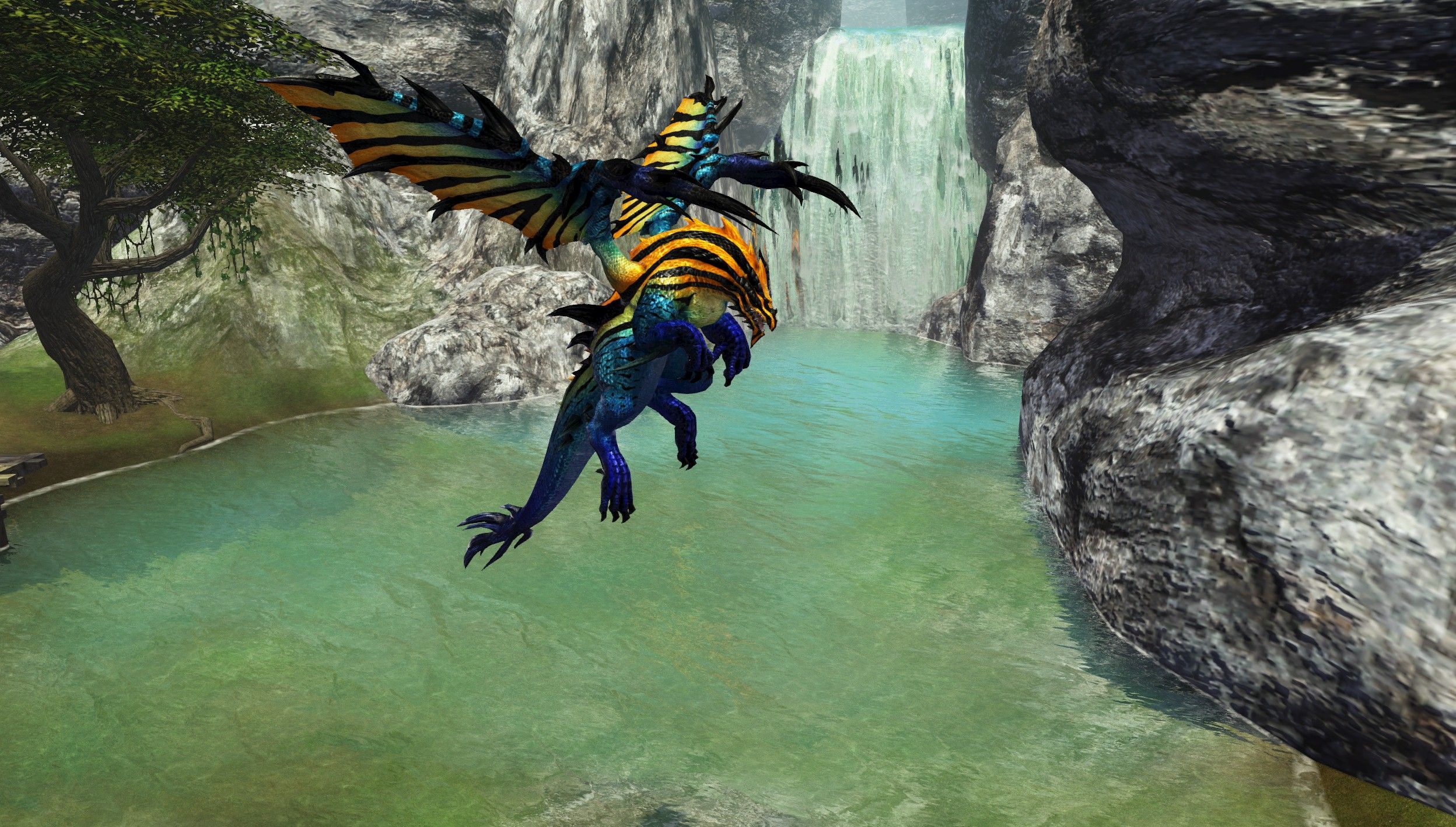 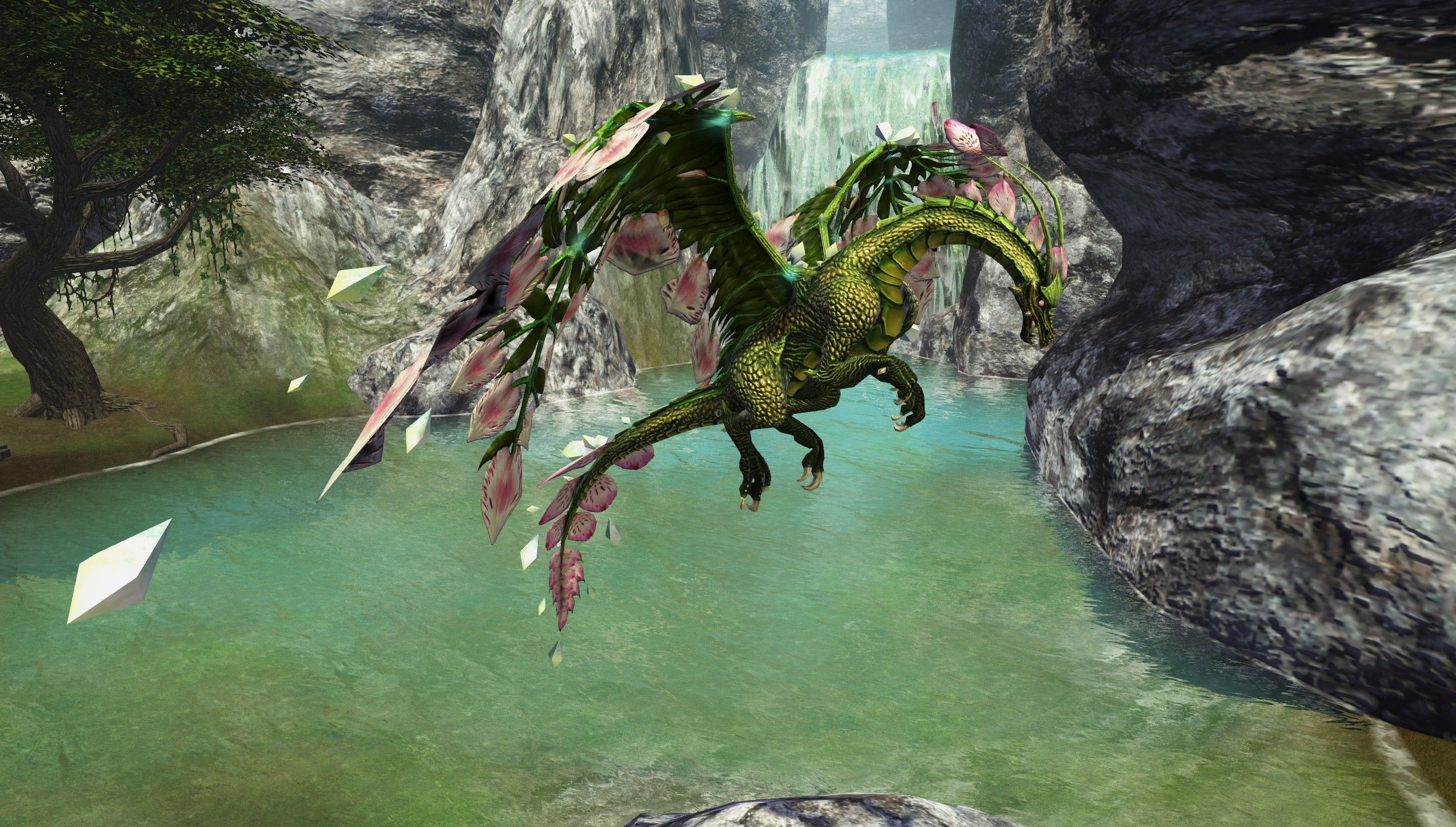 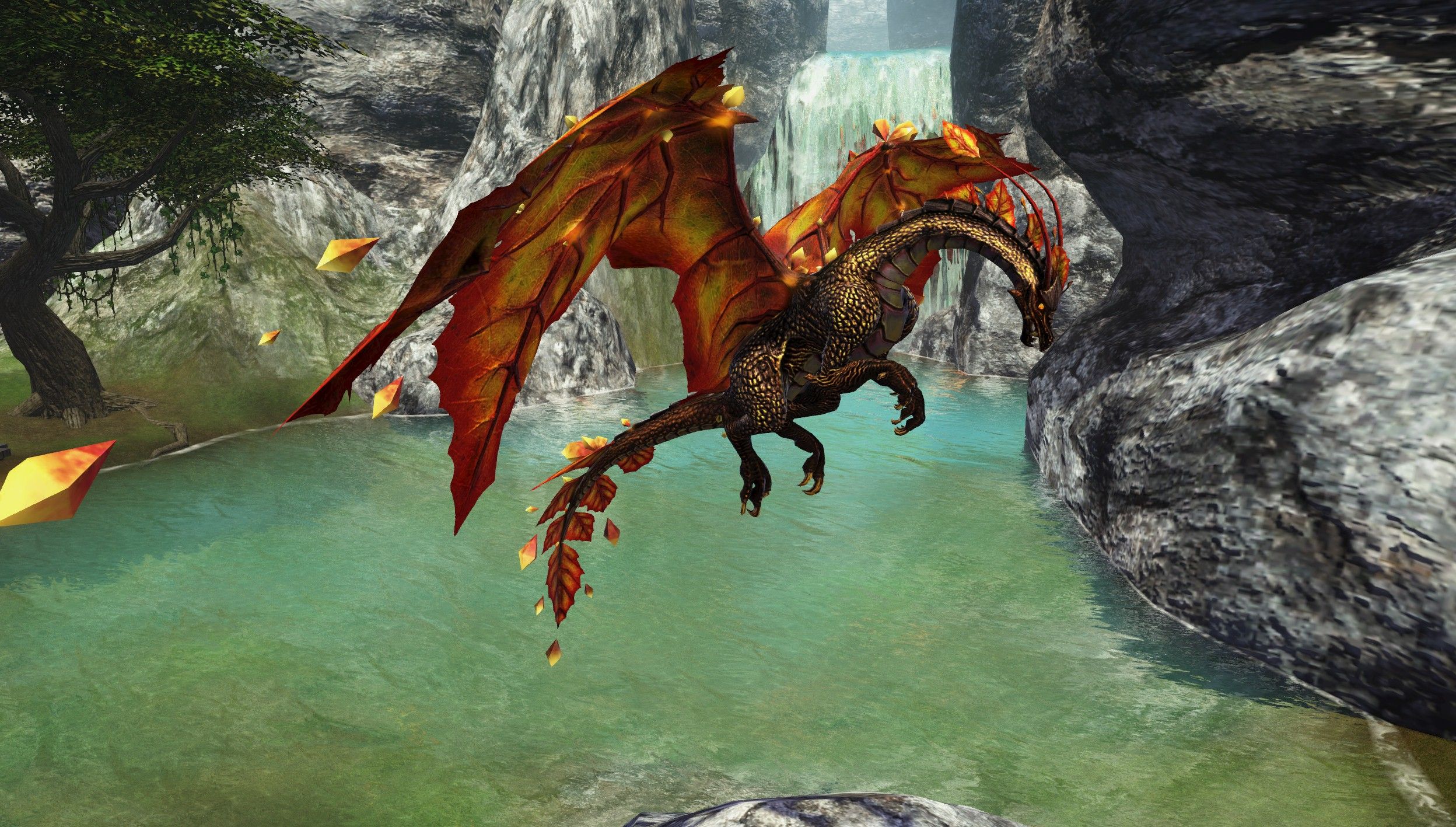 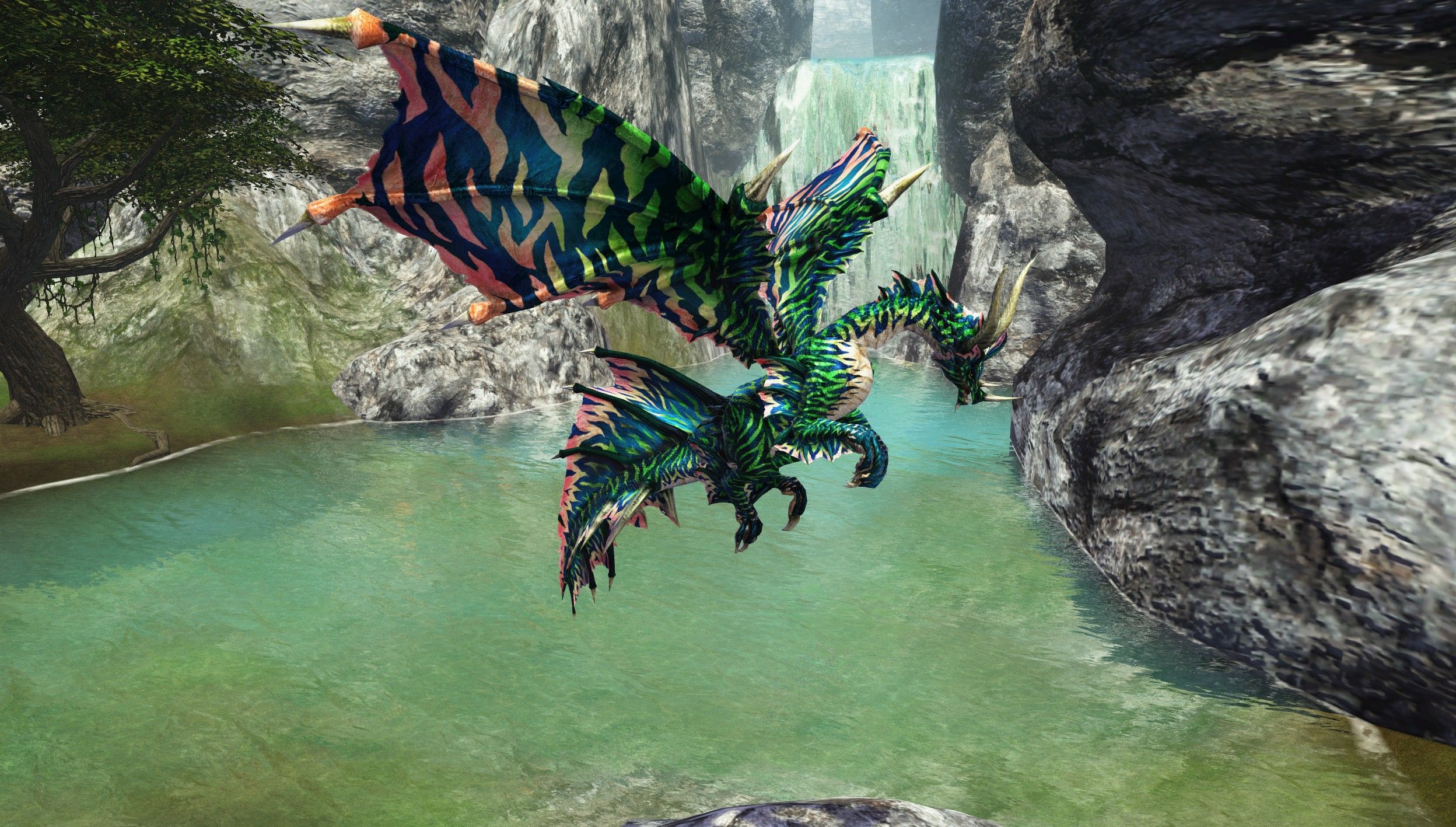 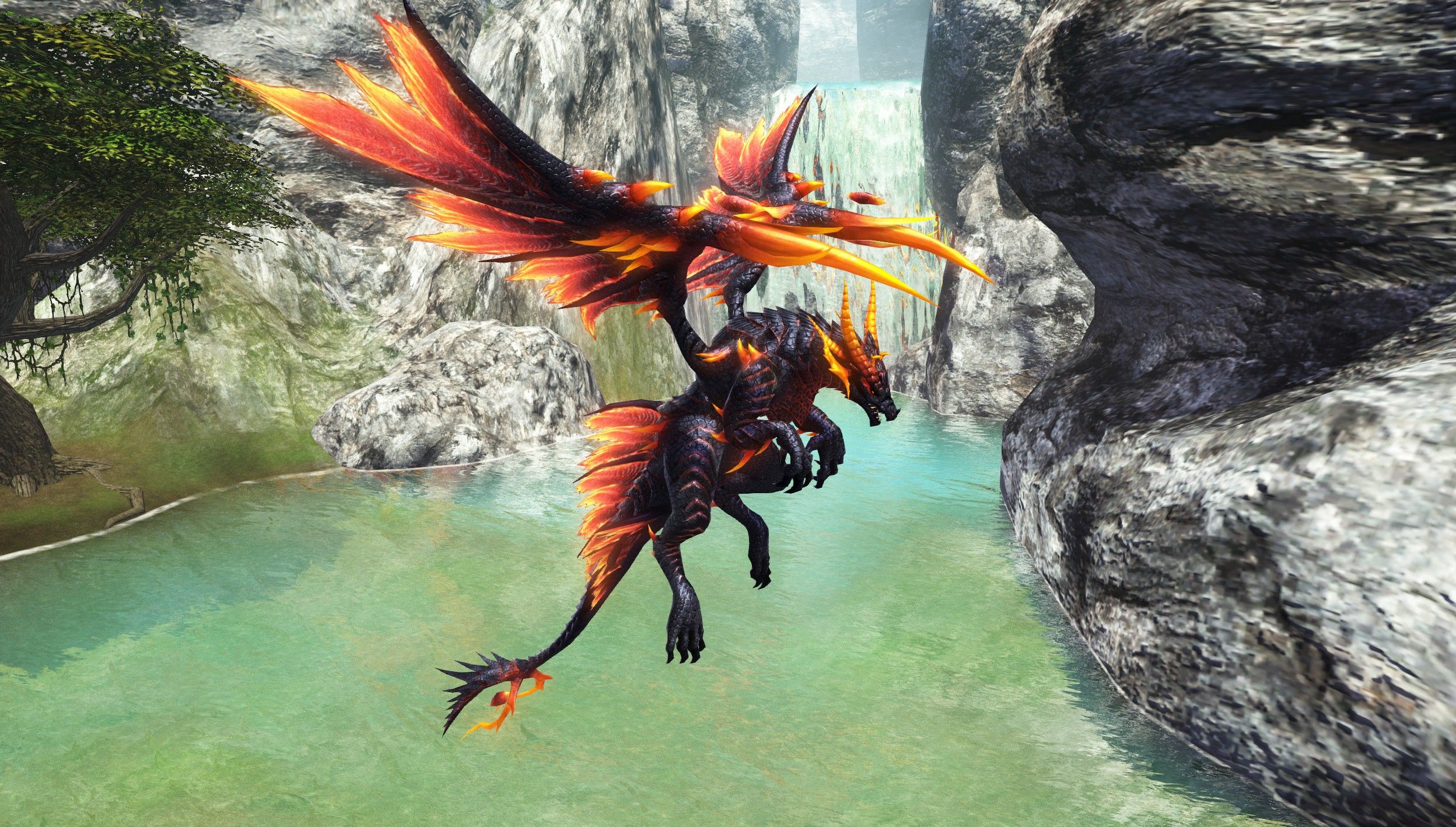 ​
Syvaenir and Tiagara will only be available on the marketplace around the end of the year, otherwise they will be implemented as free Dragons in different ways in a future update.
Reactions: Breagha, Ruhloser, Kitalia and 3 others
Click to expand...

I'll do something again for February 18th for our server anniversary so that people who can't use Paypal get a chance as well.

We're still waiting on Mollie to finish approval, but it is the day after Christmas so it is a bit slow.
Reactions: Silkshoes

possible to place those dragons somewhere in artecia ? so you can see them ingame before you buy em ?

SaintBeast said:
possible to place those dragons somewhere in artecia ? so you can see them ingame before you buy em ?
Click to expand...

There are 12 dragons, so it'll be very very crowded so not very likely.

I didn't find the exclusive dragon eggs, i only see the transformation potions

aloisio89 said:
I didn't find the exclusive dragon eggs, i only see the transformation potions
Click to expand...

they getting added tomorrow.

but yeah any kind of way to show them how they rly look like ingame would be nice... they not always fit a screenshot just from one side :X
would be nice if there is any possibility... at least for the new ones which werent released yet.
Reactions: aloisio89

aloisio89 said:
I didn't find the exclusive dragon eggs, i only see the transformation potions
Click to expand...

I want to hurt you.


SaintBeast said:
they getting added tomorrow.

but yeah any kind of way to show them how they rly look like ingame would be nice... they not always fit a screenshot just from one side :X
would be nice if there is any possibility... at least for the new ones which werent released yet.
Click to expand...

As I said it is just too many dragons to really do that with; there isn't a location in Laedis that really would work for all of them at once that would be easy to find.

All Dragons are sold separately; 2 of the Sailfins are going to be available for free, I am just putting them on the market during Christmas/Anniversary for those that really want them. Like with all the exclusive packs, you're paying mostly for what comes in the pack, and not much for the dragon itself.

can you may add more screenshots then ? :X

SaintBeast said:
can you may add more screenshots then ? :X

hmm I think artecia had one spot near bank with a lot of space tho
Click to expand...

Further screenshots would not change your decision, as I gave you a screenshot that gives you the best view of the torso, body, wings and face.

This is why I do not get why people say I show you favoritism; I tell you no, and you continue to try to get your way. There is no readily available space where I could place the dragons without making the zone look more cluttered and crowded than it is; even if I did place the dragons, because they are stationary, there isn't much more that would be shown off. The dragons on the bridge have animations placed on them, and just those 4 took several hours to get to the point that I was happy with them; it would easily take 4+ hours or more to animation the dragons placed elsewhere.

Rather than trying to push to get something done that you know is not happening, why not just wait until someone buys them in game, and they post them to world chat? You can then see them as they're being ridden, or see the preview screen where they are also animated.

I'm fine with being asked, just don't do it repeatedly. I'm also sorry if it comes off a bit harsher than normal with you, but I will probably have no time today or tomorrow to do anything more than get the patch out as we spent the last ~36 hours struggling with issues with our test servers.

All the exclusive Dragons are currently available; there will be an update to all the Sylvaran models so that they are no longer account bound next week however.
F

sorry, but i can´t find them ...
only some things without discription !?

Fireling said:
sorry, but i can´t find them ...
only some things without discription !?
Click to expand...

Use English language for now; once we release source update we will finish setting up a thing for translating strings. The issue we ran into is that Weblate (previous platform we used for translation) didn't allow for updating strings in the way we needed, and when we add 10-20+ strings a week, it was problematic.

So we are having to look at an alternative, but to maintain it we need to write an intermediary service to keep strings updated in an easier way.

Announcement September Dragons of the Month