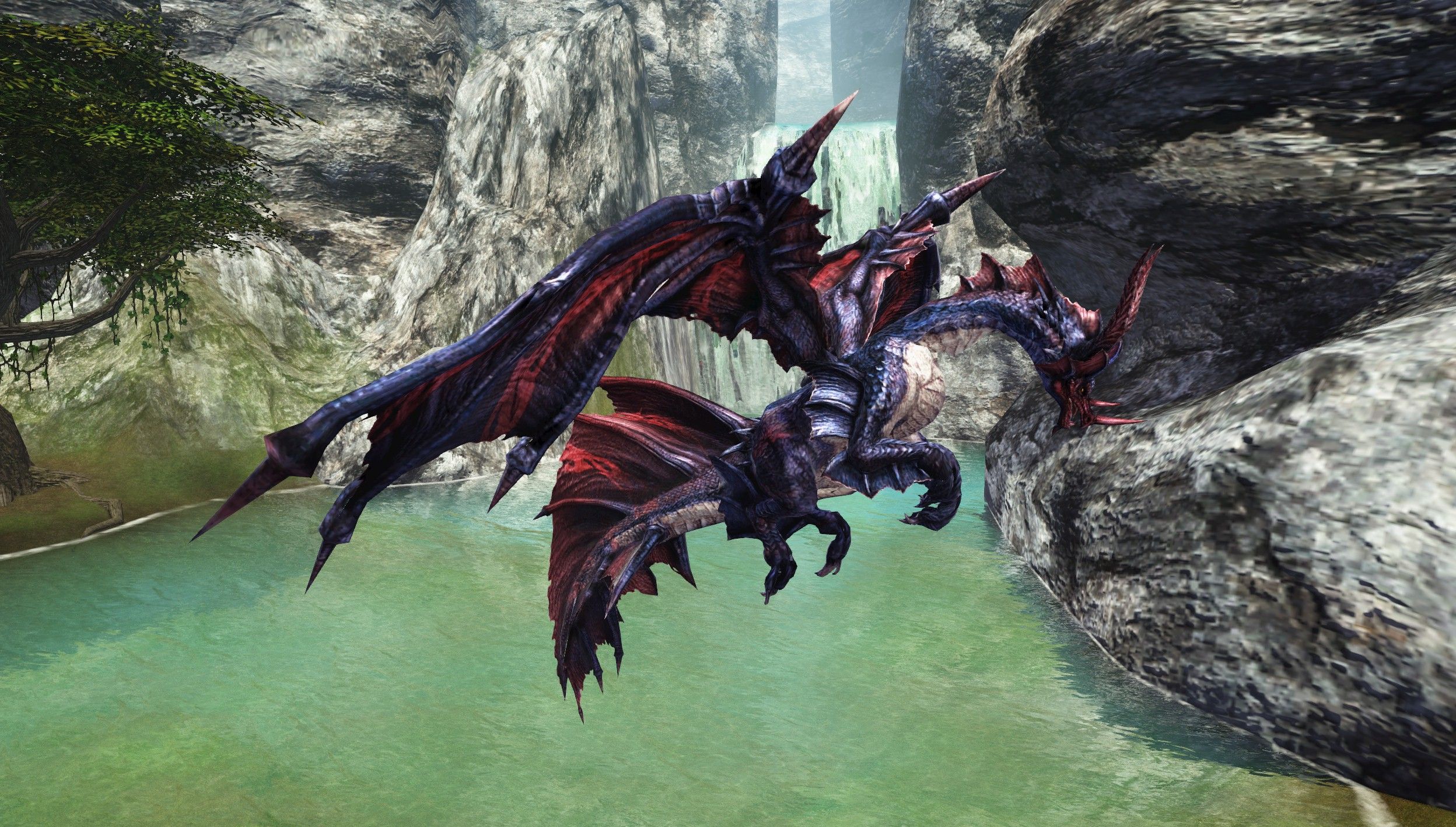 It is not known who came first into the cavern, between the blood devils and the ferocious dragon. With the savage lifestyle blood devils tend to live; the occasional corpse that Midnight Massacre feeds on likely means little to them. This diet of worms and blood devil flesh keeps it sated for only so long, as it always hungers for more.

Either the might of the devils have failed to drive it from their home, or they together share a twisted mutual relationship whereby the voracious dragon feeds on as many of the blood kin as it desires. Each corpse that becomes the property of Midnight Massacre is said to be in a unique heap compared to how other dragons deal with their food. Bodies are sliced into ribbons of various lengths, defiled sometimes in the most harrowing of ways. This dragon cuts the already deceased like a serial killer, almost as if it delights in misery after death. After it is done defiling the corpse, it takes only what it desires; leaving the rest to fester in a crumpled heap.

This dragon will reveal itself to travellers only when its primary food source has been cut off enough to rouse it out of hiding within the depths of Racman Grotto.